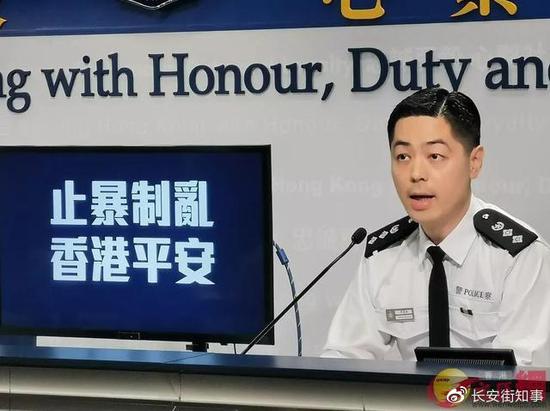 should toys be sorted by gender in stores?

step into a toy store. on your left, there are toy cars. on your right, you see different kinds of dolls.

many stores put "boy" toys in one place. they put "girl" toys in another. they do this based on stereotypes. a stereotype is an untrue belief about people or things. stereotypes are often unfair. for example, someone might say toy cars are only for boys. they might say dolls are only for girls. these are stereotypes about gender. they are not facts.

many people are taking a stand against gender stereotypes in toys. in 2015, american company target said its stores would no longer direct people to buy some toys for girls and others for boys. many people support target. they say kids should not be told to like one toy or another. instead, they say kids should be able to choose what they want to play with. it's healthy for kids to play with many kinds of things.

others think toys should still be sorted by gender. they say that makes choosing toys easier. it is good for toymakers and toy stores. it can bring them more business. for example, a sister and brother might not share their toys. then their parents would buy them twice as many toys. so toy companies would earn more money.

what do you think? should toys be sorted by gender in stores?